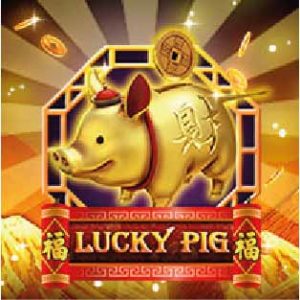 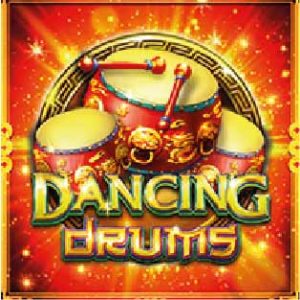 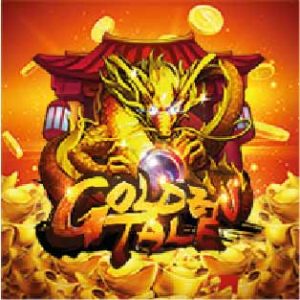 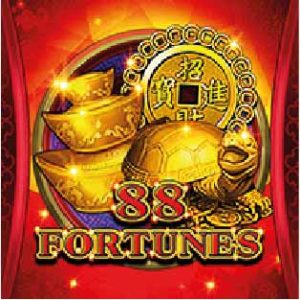 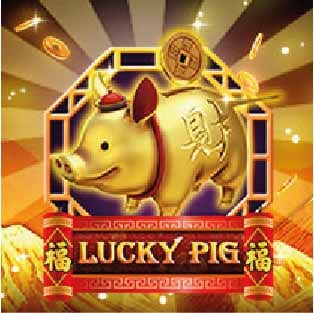 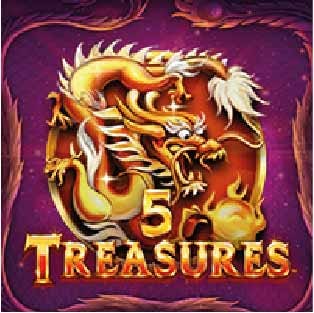 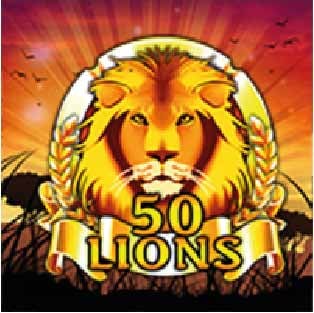 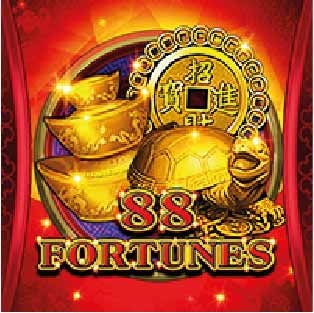 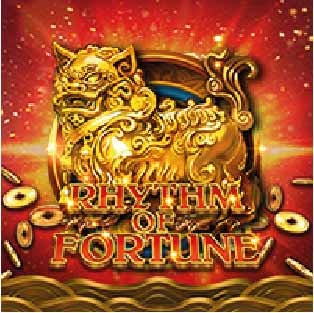 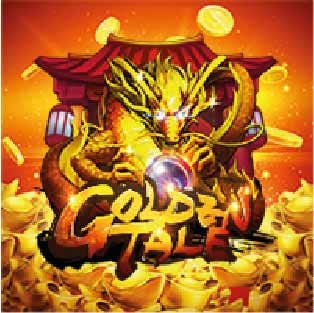 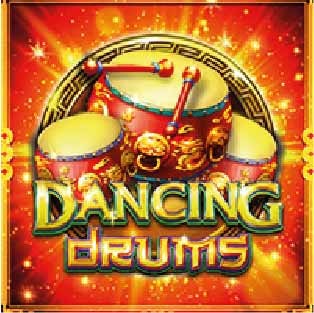 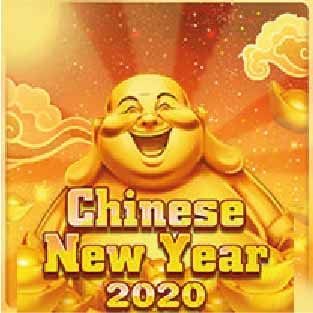 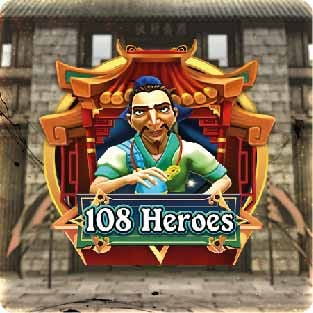 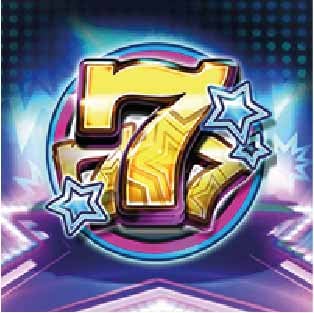 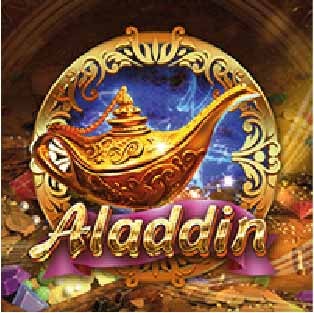 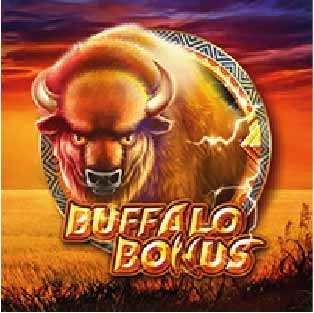 Are you a progressive type jackpot fan? How would you like four of them in the same game? If that is your thing then 88 Fortunes is a game tailor made for you, even if it was originally produced purely for an Asian land casino player audience.

The game to no one’s surprise is a classic themed Asian slot, despite the ancient Chinese style it follows the modern 243 ways to win format and features a 10 spin bonus round that in theory at least can be endlessly retriggered. Of course it is the ‘Fu Bat Jackpot’ symbols you will want to line up for big wins as this is where the four progressive jackpots can be won.

The game name itself stems from the betting, the max bet on the game is 8.80 in credits or 880 coins at a penny denomination, whilst you can play the game at a lower bet, the pay-table information suggests you have more chance of popping the grand jackpot at higher bet levels with some players stating that long term play reveals a 1-4 chance of hitting it if you get to the Fu Bat pick win bonus round.

As you might expect from a Chinese themed game originally aimed at the Asian market the game is absolutely overloaded with symbolism, deep reds and golds dominate the machine case, display and reels and are supplemented by oriental style paper lists for the game features and win table descriptions. The music is a fairly typical wind and chime oriented piece, not particularly engaging but not massively irritating either, though the cymbal crashes on some of the wins could be toned down just a little on a quiet casino floor.

There is a fixed wild in the game in the form of an elaborate tapestry which substitutes for all symbols but offers no wins in of itself and appears only on the 3 middle reels. The golden gong in a wooden frame is the games scatter and whilst this does provide wins on its own the real value of this symbol is that 3 or more initiate the 10 free spins round, pick up 3 more as a combination to retrigger your spins again. The free spins round has extra value built in as the 5 low pay playing card symbols are removed and only the higher value Chinese symbols are available, increasing your likelihood not only of wins in of themselves – but large win combinations of 4 or 5 symbols in a row.

Pick up 3 or more of the massive engraved golden coins to enter the Fu Bat bonus round, here you will find 12 gold coins to select from, each pick reveals a Fu Bat baby (Don’t ask we don’t know either!) and you continue clicking till you match 3 of these little oriental children. There are four different babies available each relating to one of the four jackpots, Mini, Minor, Major, & Grand. At base level these are 10, 25, 800 and 10,000 credits respectively so if you only hit the base minor jackpot at an 8.80 bet you will be forgiven for feeling slightly aggrieved!

The base values of the lower progressive jackpots could be a little higher and we wouldn’t mind a little extra bonus action or 3D animation on the reels. It won’t appeal to high limit slot players either with such a low max bet. On the whole though 88 fortunes is a solid slot within its genre and it has already proven massively popular since its release to the rest of the world. 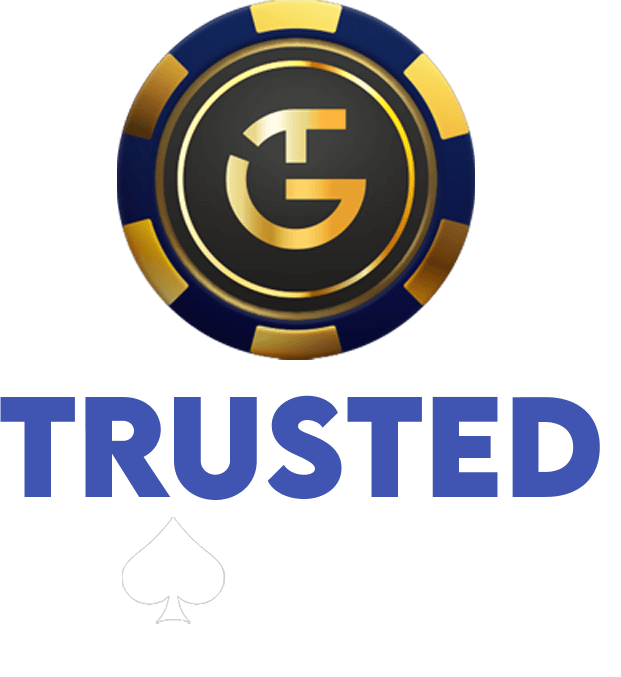